JSC Samaraneftegaz is an oil producing company of Rosneft situated in the Samara Region; it has been operating for more than 80 years. During this time, the company has produced more than 1.2 billion tons of oil and more than 78 billion cubic meters of gas.

The first commercial oil in the Samara Region was produced in 1936 at drilling rig No. 8 in the Syzran District, whereas in 1937 first gusher from 1020 meters depth with daily rate of 60 tons blew out from the well No. 10 of the Syzran oil field.

To date, the company operates 164 licensed areas located in the Samara and Orenburg regions.

The company pays great attention to the replenishment of the resource base. The reserve addition is ensured through the implementation of the geological exploration program, the efficiency of which amounted to 100% at the end of 2018. Four new fields and 33 new deposits with total reserves of more than 19 million tons of oil were discovered in the AV1C1+B2C2 category.

In addition, in order to maintain the required level of oil production and increase the resource base, the Company acquires new license areas. Thus, in 2018, licenses were acquired for the right to use the Uspensky, Ryabinovsky, Bochkarevsky, Chernovsky and Novo-Zhelyabovsky subsoil areas with a total increase in reserves of 3.8 million tons.

Samaraneftegaz put into operation a number of new production facilities last year, such as the formation water discharge unit at the Vetlyanskoye field; a new laboratory complex built at the Gorbatovskoye field within the framework of the target program on metrology and quality control; a new block-module boiler house designed to provide heat supply to the Pokrovskaya preliminary water discharge unit. Within the framework of the target program to bring the tank farm into compliance, 21 tank farm facilities were re-equipped.

Minimizing the impact on the environment is a priority for JSC Samaraneftegaz. This goal is expedited by the commissioning of a landfill for processing of high hydrocarbon content soils at the Kuleshovskoye field in 2018 and a number of other projects. Based on the results of work in 2018, JSC Samaraneftegaz was recognized as the winner of the XIV All-Russian contest Leader of Environmental Protection in Russia in the category for the Best Environmentally Responsible Enterprise in the oil and gas industry.

The company is actively implementing a social and economic partnership program in the Samara region. Among the significant events of 2018 is the construction of a kindergarten in the village of Alkino, Pohvistnevsky district. Besides, 24 projects in the sphere of improvement and ecology, 17 projects of capital repair and equipment of cultural sites, 9 projects on support of general educational institutions, 9 projects on repair and equipment of sports facilities, 7 projects on arrangement of children's playgrounds were realized in the territory of the region. 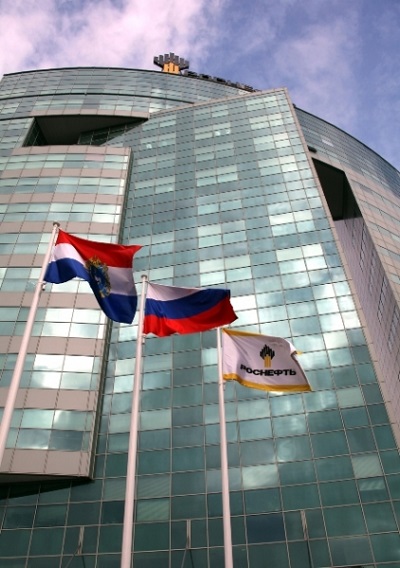