The history of ROSPAN INTERNATIONAL JSC starts in 1994. The company received licenses for exploration and development of gas deposits at two sites: East-Urengoysky and Novo-Urengoysky. In 2004, the full-scale calculation of oil, gas and gas condensate reserves for Achimov, Valanginian and Jurassic strata of the Urengoy group of fields was performed for the first time.

At the same time, one of the largest fracturing operations in Russia was performed for the first time on the Achimov deposits of the Urengoyskoye field. 306 tons of proppant were injected through the well. According to its results, the well delivery increased more than fivefold.

Since 2008, the company has been consistently increasing the production of gas and gas condensate. For the period of 2008-2012 alone, the volume of gas production increased almost by 150% and reached 3.5 billion m3.

2013 was a turning point in the activity of ROSPAN INTERNATIONAL JSC - the company entered the perimeter of the world's largest oil and gas company - NK Rosneft.

Today, ROSPAN INTERNATIONAL is one of the key gas assets of NK Rosneft in the YaNAO. The company has the right to explore and develop the Cretaceous and Jurassic deposits of the three fields: Urengoyskoye, East-Urengoyskoye and North-Yesetinskoye, Evo-Yakhinskoye within three licensed sites. The total hydrocarbon reserves are about 1 trillion cubic meters of natural gas, 150 million tons of gas condensate and 50 million tons of oil.

The company is implementing a full-scale development program within the framework of NK Rosneft's gas strategy. To implement the project, it is necessary to drill and equip 291 development gas condensate wells and 19 oil wells, build, in addition to the already existing one, another gas and condensate treatment plant, oil treatment plant, rail liquid bulk terminal, as well as a significant number of pipelines for various purposes.

In total, as part of the Rosneft program for the full-scale development of ROSPAN INTERNATIONAL, it is planned to increase gas production in the company to more than 19 billion cubic meters and boost stable condensate production up to 5 million tons. Thus, Rospan will become the main center for the Company's natural gas production growth in the YaNAO. This is in line with the strategy for the development of Rosneft’s gas business, according to which the Company plans to become the leader among independent gas producers by 2020 with annual production of 100 bln m3. At the same time, the Company's resource potential allows for a further increase in production. 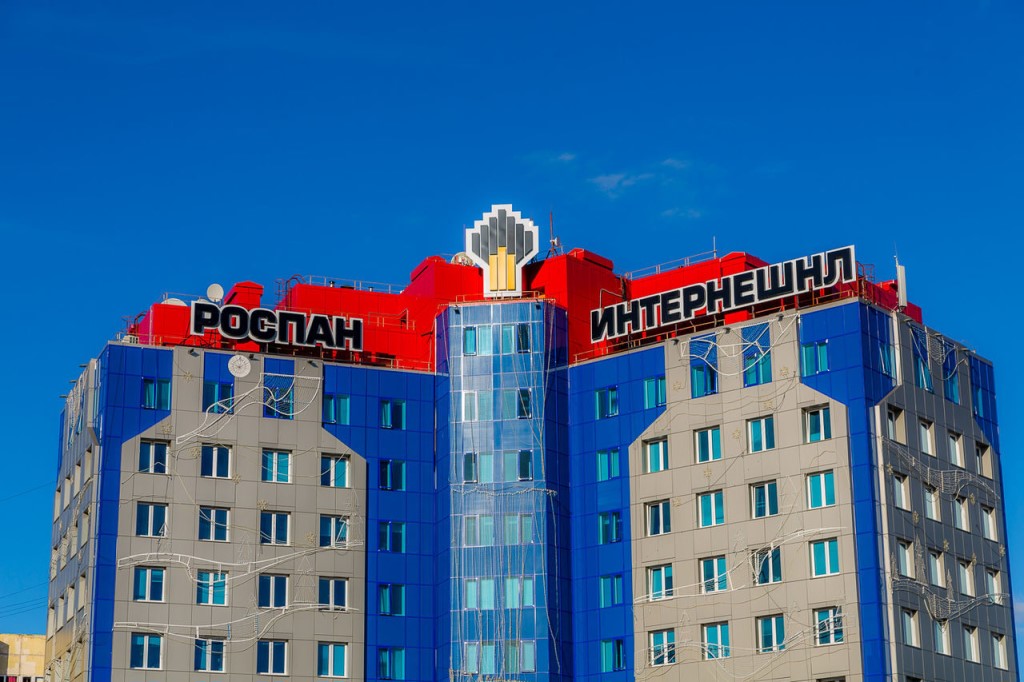