LLC RN-Sakhalinmorneftegaz, a subsidiary of Rosneft and one of the oldest oil producing enterprises in Russia, was founded on August 10 1928. The enterprise operates in the north of the Sakhalin Island. Sakhalinmorneftegaz acts as an operator for more than 30 licenses to develop oil and gas fields in Sakhalin.

The main activities of the Company are prospecting, exploration and exploitation of hydrocarbon fields, production and transportation of oil and gas. The Company produces about one and a half million tons of oil and up to 500 million cubic meters of gas annually from the onshore and offshore fields on the Sakhalin Island. Over 90 years of operation, the company has produced more than 134 million tons of oil and more than 74 billion cubic meters of gas.

In 1977-1993, five major oil and gas fields: Chaivo, Odoptu, Piltun-Astokhskoye, Arkutun-Daginskoye and Lunskoye, were discovered during hydrocarbon prospecting, exploration and development within the northeastern shelf of Sakhalin using floating drilling rigs of Sakhalinmorneftegaz. The oil and gas fields discovered by geologists and offshore drillers of Sakhalinmorneftegaz were grouped into Sakhalin-1, Sakhalin-2, etc. and put up for international competition.

Even before the start of oil production under Sakhalin projects, the Sakhalinmorneftegaz oilmen received the first commercial oil from the continental shelf of Sakhalin. Oil was extracted on August 7 1998 as a result of drilling a unique directional well No. 202 with a depth of 5589 meters at the Odoptu-more (Northern Dome) field. The deviation from the vertical was 4,780 meters. A fountain flow of oil with a flow rate of more than 200 tons per day was secured. Currently, the wells at the Odoptu-more field are the most productive wells in the Sakhalinmorneftegaz well stock.

All the three wells under the sea bottom were constructed ahead of schedule. At the same time, all design solutions have been fulfilled and the planned geological objectives were achieved. This was made possible thanks to the high professional level of technical planning services of Rosneft's offshore block, as well as the well-coordinated work of specialists from Rosneft's subsidiaries - RN-Sakhalinmorneftegaz, RN-Burenie and their contractors.

For the first time in RN-Sakhalinmorneftegaz, a number of modern technologies were successfully used in the drilling process, in particular, real-time mapping of reservoirs, which allowed to optimize the process of well construction and reduce geological and technological risks in the course of its installation. 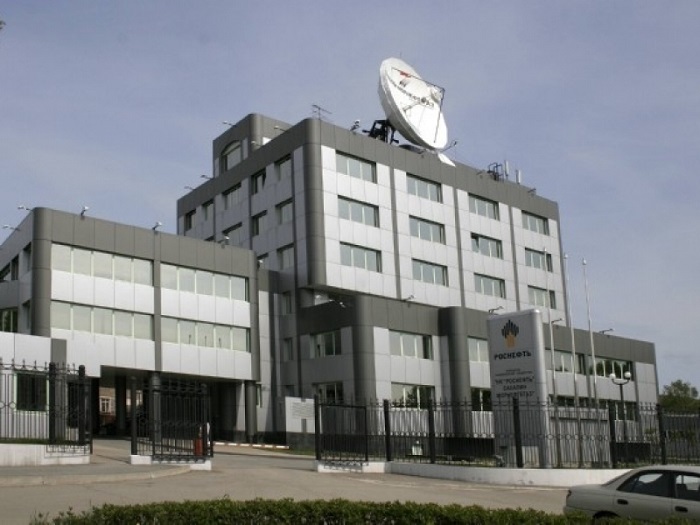