JSC Verkhnechonskneftegaz (JSC VCNG) is developing the Verkhnechonskoye oil and gas condensate field, one of the largest in Eastern Siberia, which is located in the Katangsky District of the Irkutsk Region, in the upper reaches of the Chona River, 1,100 km from the regional center - Irkutsk.

The field was discovered in 1978, but its pilot operation began only in 2005.

In October 2008, commercial development began at the Verkhnechonskoye oil and gas condensate field. On October 15, the first oil was delivered to the Eastern Siberia-Pacific Ocean pipeline system (ESPO).

• Extraction of hydrocarbon raw materials and geological exploration of subsoil;

• Performing survey, design, construction and installation and other types of work;

In addition to commercial operation of the Verkhnechonskoye oil and gas condensate field, JSC VCNG operates 15 licensed areas of Rosneft located in the Irkutsk Region and the Krasnoyarsk Territory. 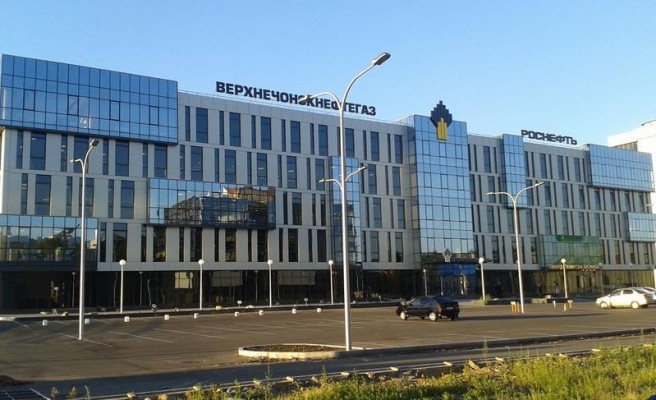