JSC Samotlorneftegaz is one of Rosneft's key production enterprises in Western Siberia. It is developing the Samotlorskoye field. It was established in March 1999 as a result of reorganization of JSC Nizhnevartovskneftegaz.

The Samotlorskoye field is located in the Nizhnevartovsk district of the Khanty-Mansi Autonomous District-Yugra of the Tyumen Region,15-60 km to the north and northeast of Nizhnevartovsk. It is one of the largest oil fields in Russia and the world.

The area of a licensed site of Samotlor developed by Samotlorneftegaz is 2,516.9 square m. The field has 9,620 production and 4,890 injection wells equipped with the latest high-tech equipment. The length of oil pipelines is 5,911 km. An extensive network of hard-surfaced roads with a total length of 1,923 km is laid throughout the field.

The Samotlorskoye field was discovered in 1965; it was put into commercial development in 1969. Industrial oil and gas potential was found in 18 productive reservoirs associated with the Jurassic and Cretaceous systems, lying at depths from 1600 to 2500 meters. Initial production rate of wells is 47-1200—200 t/d. 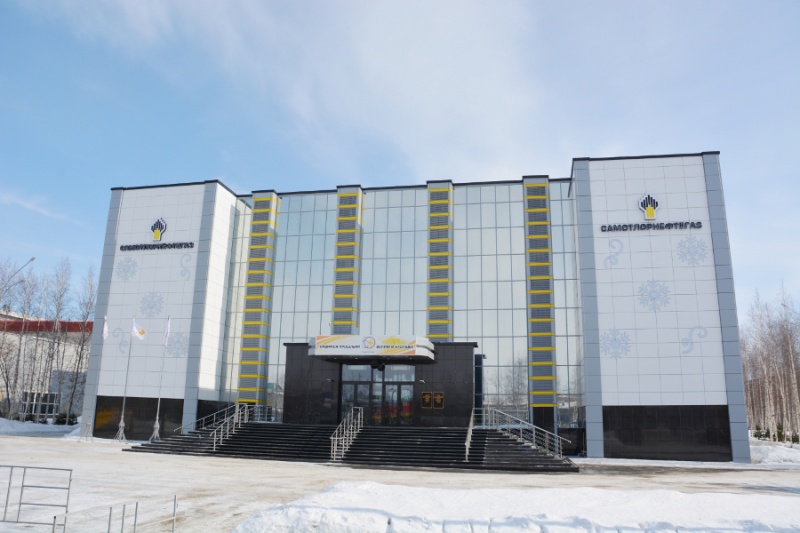