JSC RN-Nyaganneftegaz is a subsidiary of Rosneft. It owns licenses for the development of the Krasnoleninsk Code of Fields (KhMAO-Yugra), which includes the Talinskiy, Em-Egovskiy and Kamenny license areas. As of 2017, the Company has been the operator of the Nazymsky license area located in the Lyaminsky district (KhMAO-Yugra), of which Rosneft is a subsoil user.

PRMS 3P (proven+probable+possible) international reserves for four licensed areas amount to more than 1.39 billion tons. Actual reserves replacement over the period 2017-2018 was over 170%. In 2018, an increase in reserves of category AB1 was obtained due to geological exploration, production drilling and the involvement of skipped facilities of more than 10.3 million tons.

Over the period of 2019-2023, the Company plans to increase the volume of prospecting and exploration drilling up to 86.5 thousand meters, to carry out annual seismic works at the level of 250-300 km2 and to provide not less than 130% of reserve replacement.

JSC RN-Nyaganneftegaz is a socially oriented enterprise. This is confirmed by the programs on improvement of working and living conditions at the workplace, personnel health and recreation, development of physical culture and sports of employees and their families, programs for improving housing conditions.

Annually, students of various educational institutions undergo practical training at the Company. Cooperation agreements have been concluded with the Ugra State University and Tyumen Industrial University.

Every year, as part of the donation agreements, charitable assistance is provided to the regions where the Company operates: Nyagan, Oktyabrsky District, and Sovetsky District.

Economic agreements with the subjects of the law of the territories of traditional use of natural resources are implemented in full on a permanent basis. Compared to 2017, payments to representatives of the indigenous peoples of the North and their families increased by more than 18%.

In 2018, JSC RN-Nyaganneftegaz was recognized in the competition among the production, processing and service companies known as the Black Gold of Yugra. The Company was among the winners in the nomination for The most dynamically developing vertically integrated company in the Khanty-Mansiysk Autonomous District - Yugra in 2017 with annual oil production exceeding 5 million tons. 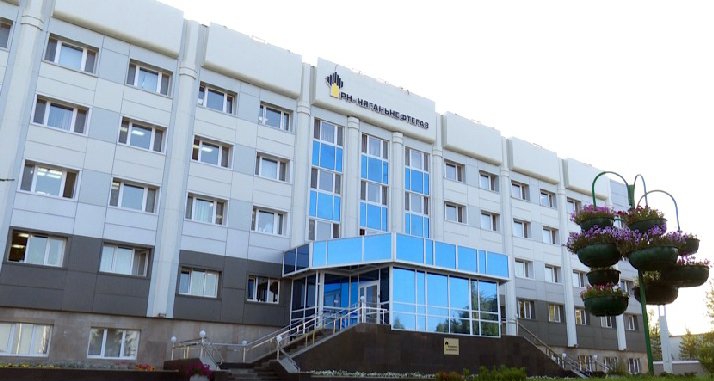