RN-Vankor LLC, a subsidiary of PJSC NK Rosneft, is the operator developing the Vankorsky field cluster - the Vankorskoye, Suzunskoye, Tagulskoye and Lodochnoye fields located in the north of Eastern Siberia, in the Turukhansk district and the Taimyr Dolgano-Nenets municipal district of the Krasnoyarsk Territory.

As of January 1, 2019, for other fields of the cluster, the current recoverable reserves of hydrocarbons of the АВ1С1+В2С2 category were:

Currently, RN-Vankor LLC also conducts exploration and appraisal at 20 licensed sites in the Krasnoyarsk Territory and partly in the Yamal-Nenets Autonomous District.

Suzun Joint Stock Company and Tagulskoe Limited Liability Company are engaged in the development of the Suzunskoye and Tagulskoye fields in the North of the Krasnoyarsk Territory beyond the Polar Circle, located at a distance of 1.7 thousand km from Krasnoyarsk.

Since 2007, the Suzunskoye field has been implementing a pilot development program. The field has produced 10.8 million tons of oil since the development start. There are 55 oil wells in the operating well stock. 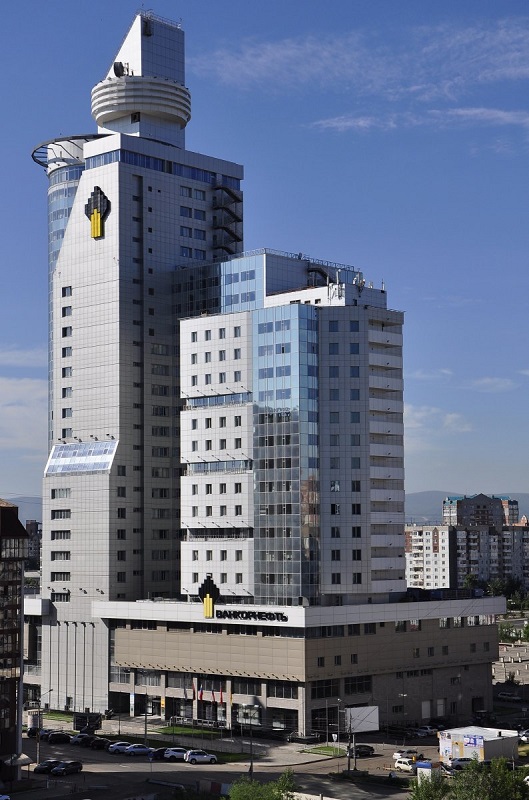